Grid & Go is a Waffles On-The-Go Specialist. They claimed to be the first to create an out of the ordinary waffles. How out of the ordinary, you may ask? Quite different, I would say. Instead of the usual plain dough with toppings, Grid & Go had actually incorporated the “toppings” into the waffles itself. So don’t expect plain and ordinary dough with ice creams here, but different flavored waffles. 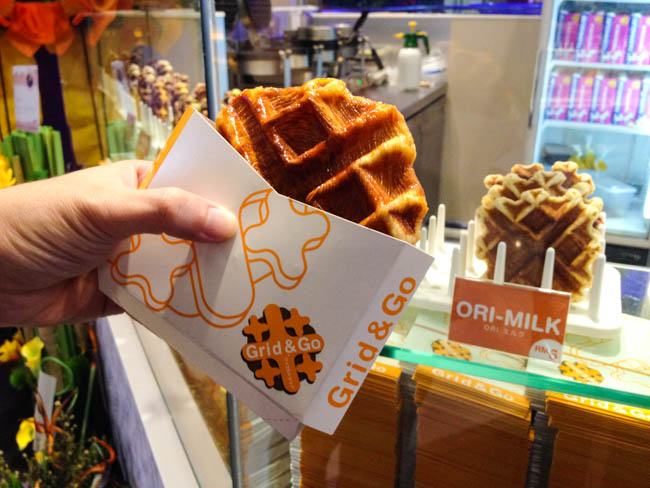 This brilliant idea which made Grid & Go stands out from the rest was founded by its owners, Elvis and Shawn. Together, they had actually went to Taiwan and Japan and did their waffles research. After much research, they finally came out with the concept of waffles which can be taken on-the-go. 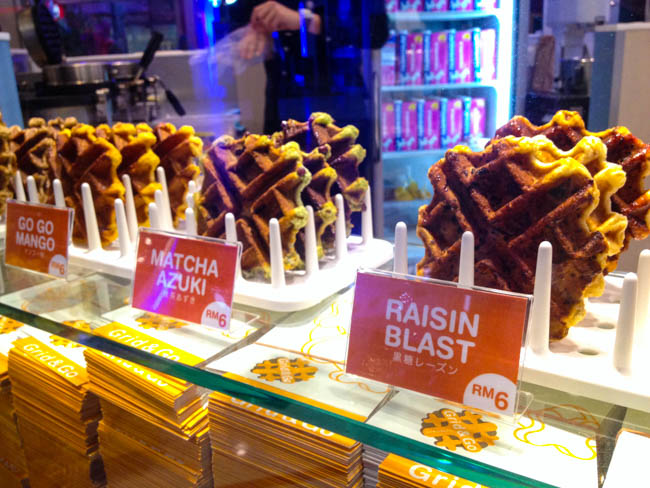 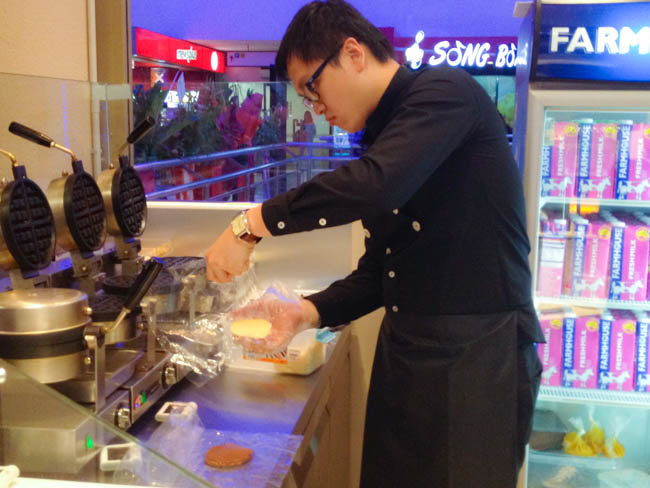 I personally liked the Creamy Hokkaido Waffles as the taste was lighter compared to the others. Matcha Azuki which is the green tea and red bean flavored waffles is also a favorite of mine. 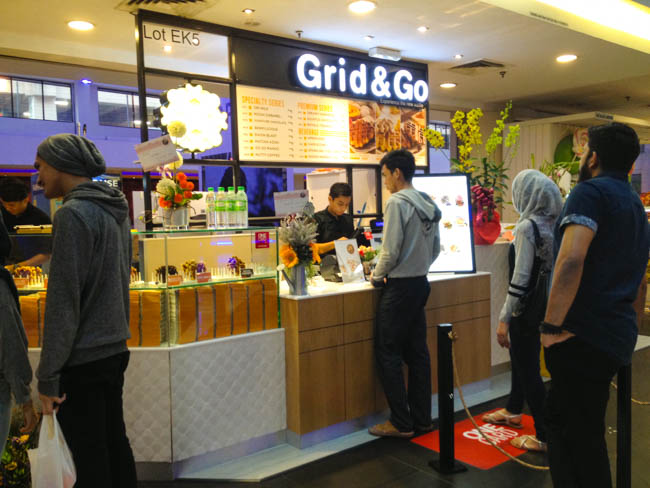