I’ve heard a lot of good comments of Koon Kee’s Wantan Mee at KL China Town. So we decided to give it a try. Koon Kee only opens at 10.00am and I literally mean 10.00am sharp. We were there at about 9.45am but were quickly turned away even though the workers are only sitting around playing with their handphones. They don’t even bother even when we told them we would sit and wait until 10.00am before we order our food. Now, don’t get me wrong, I’m not complaining their strict rule with time. I have very much respect for those who stick with time. 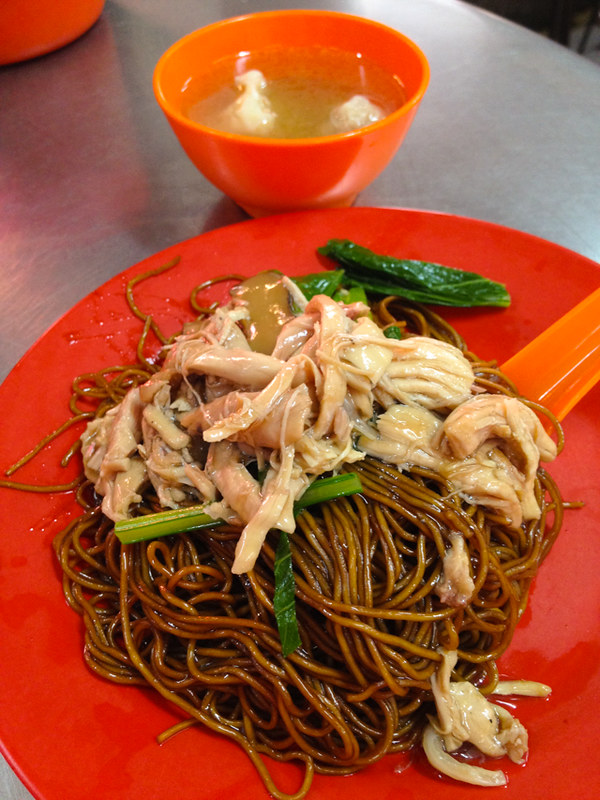 Since we had our curry laksa, tau fu fa and muar chee earlier, we ordered only the wantan mee with slices of chicken. Koon Kee’s wantan mee @ RM6.00 was unfortunately quite disappointing. The noodles were a little slimy and it was bland. The slices of chicken were tender but was tasteless. The bland noodles coupled with the tasteless noodles is a big let down to my high expectation earlier. 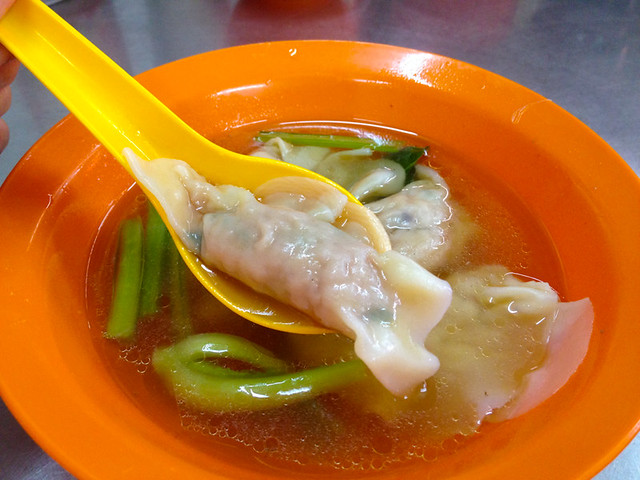 A bowl of dumplings @ RM7.50 comes with five dumplings. Though the dumplings were huge, the fillings were not as flavourful as expected. There are many other wantan mee stalls which could serve better dumplings than this stall. The soup was literally filled with MSG. Did Koon Kee change its recipe to suit the tourists and foreigners? Or did the employment of foreign workers caused the change in the real taste of wantan mee? 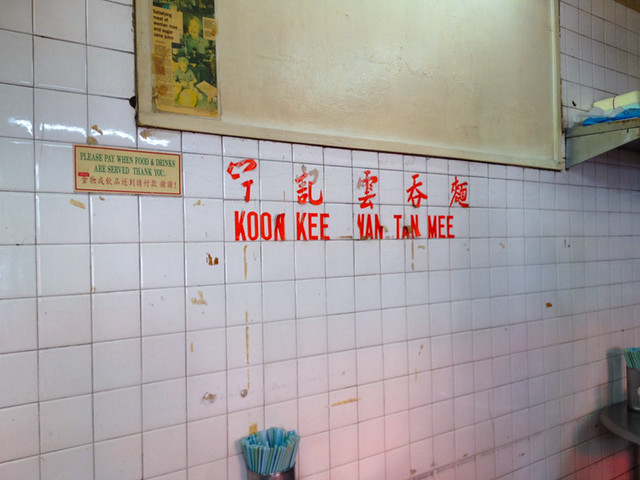