One of Leong’s Kichenette signature dish is their Fried Porridge. I’ve done a quick search on the internet and I think it is safe to say that many of the other fried porridges sold elsewhere are different from Leong’s Kichenette’s. The major difference between Leong’s Kichenette is in terms of it’s color and taste. The porridge was still white in color though it was fried and not brown in color (unlike those you would normally find in Penang or in Serdang). 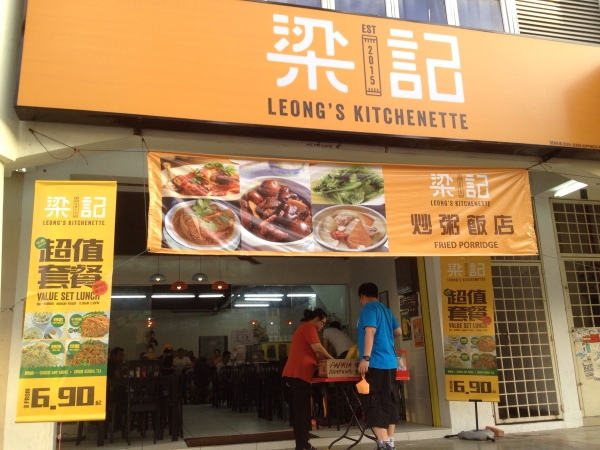 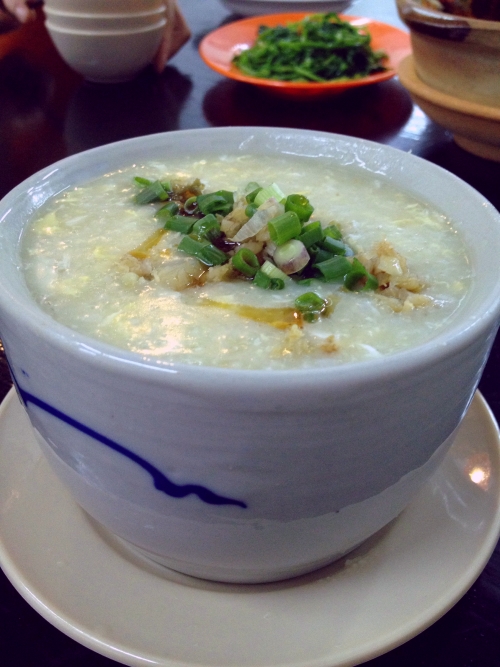 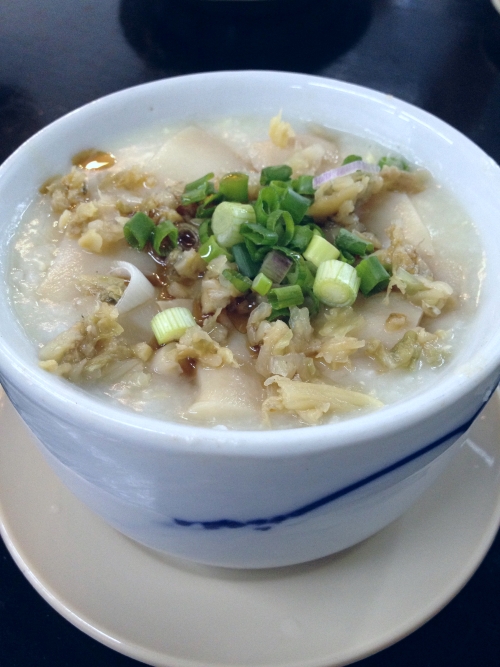 You would be surprise to find that this establishment’s signature dish is not only fried porridges but also crabs. Well, at least that was what surprises me. Leong’s Kichenette is currently running a promotion for its’ crab and for RM68/kg (promo price), you’ll be able to enjoy large, live and really meaty mud crab cooked to perfection. Our Milky Crab was perfect as it was a great combination of flavour of spicy, sweet and salty flavour. It is simply a must order dish. 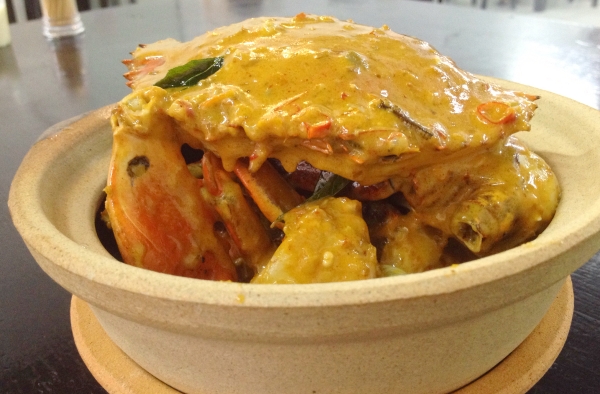 We also tried their Thai Style Steam Lala. A small portion for only RM13, you’ll get some of the freshest and generous amount of big fat clams. The clams were very clean and we did not find any sand or mud in any of them at all. The broth was a great combination of spicy, sourish and saltish flavours. 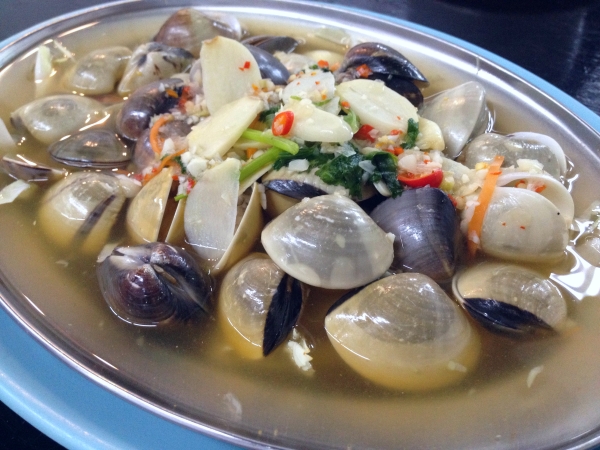 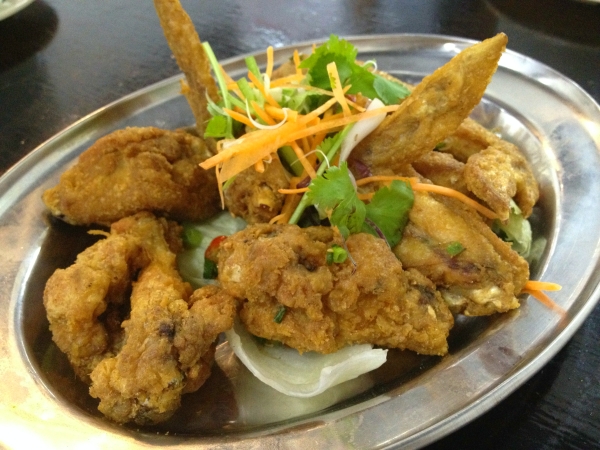 The Assam Squid as it’s name suggest was a sweet, sour and spicy squid dish. For only RM16 (small portion), this Assam Squid comes with generous amount of fresh squids, okra and long beans. 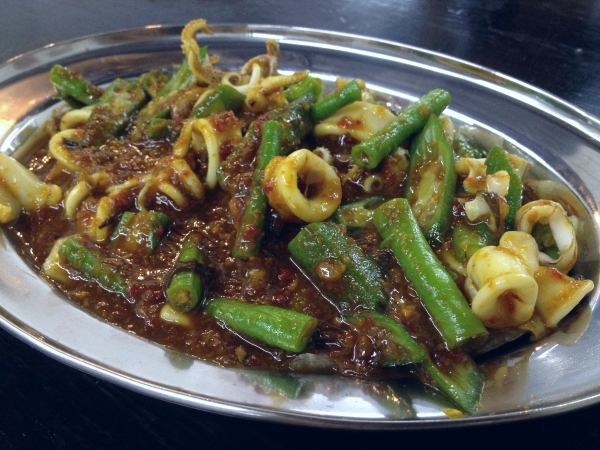 We also ordered their Sweet and Sour Fish – slices of Toman / Snakehead fish priced at RM15. If you ever order this dish, you must eat it immediately and do not spend too much time taking pictures. We made the mistake of taking too much time in taking pictures so much so that by the time we eat the fish slices, they were already soft and soggy. To avoid this, I would suggest you to order the scallion and ginger style. 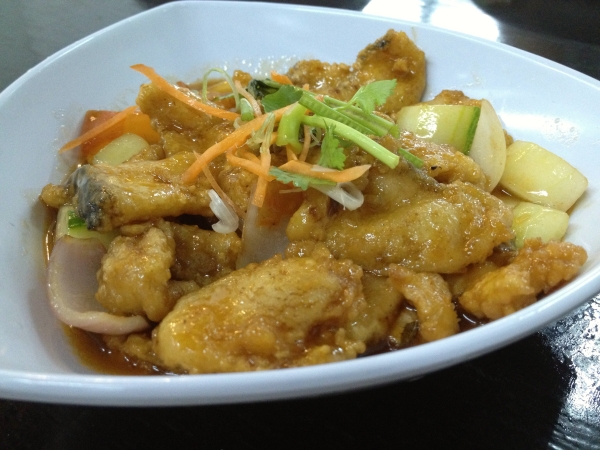 For vegetables, we ordered their Stir-Fried Watercress Vegetable. 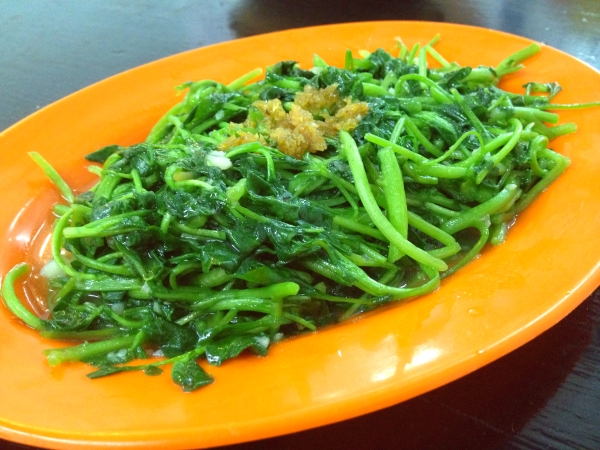 It is worth mentioning that they serve good pumpkin barley and beancurd barley dessert here. Soups are also available on the menu and they include watercress soup, old cucumber soup and lotus root with peanut soup. 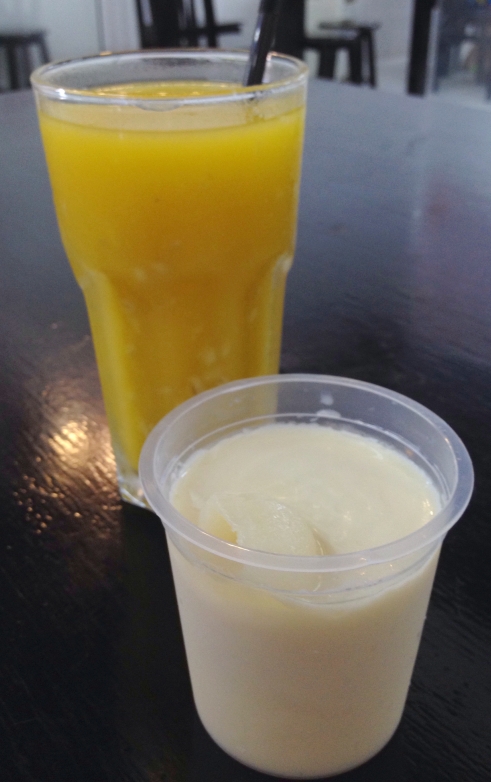 Though I was invited to review Leong’s Kitchenette’s food and you may think that I may be bias but I am not. Overall I find that Leong’s Kichenette’s food was very good and we enjoyed it very much. This was also evident based on the crowd there was that night. The service was fast and good and the people loves their food.

The Gist of It: