Where can you find a Malay style Char Koay Teow in Kuala Lumpur? The Malay Char Koay Teow is a very popular street food from Penang. The best one can be found at Sg Dua, Butterworth, Penang. But now, you can also find a similar version at MieCORD – Kampung Penchala, Sg Penchala. 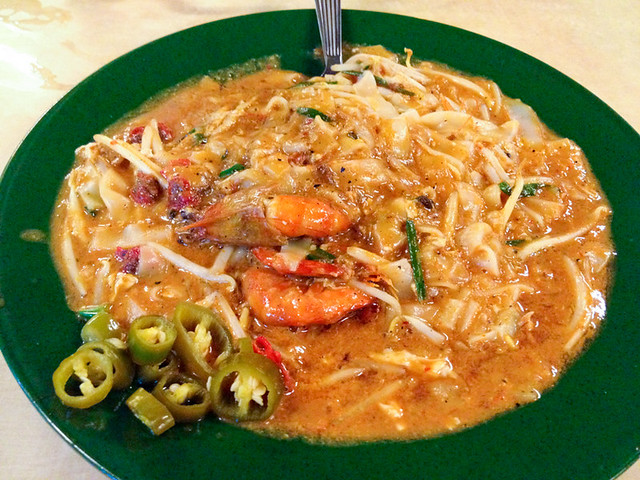 If you are thinking that this is the halal version of Penang Char Koay Teow, you are so wrong. The name and the ingredients are similar, but they both taste very different. This version is more pungent in flavour compared with the Chinese version. 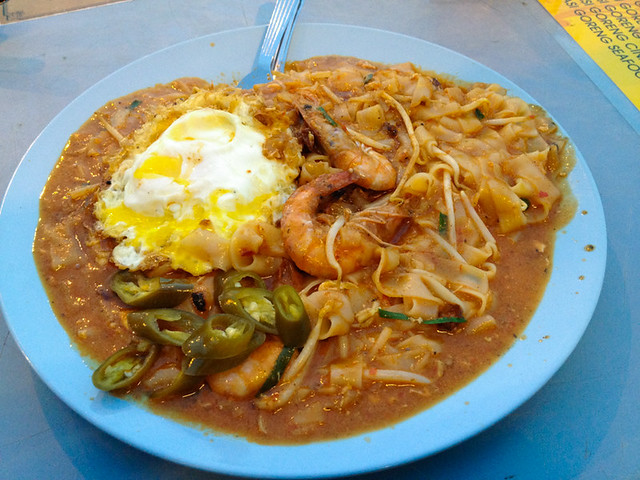 This Malay Char Koay Teow has a lot of sauce and it is the sauce that makes this fried koay teow so flavourful. It is normally served with some pickled green chilis. If you do not want your noodles to taste too sour, you may remove the green chilis. 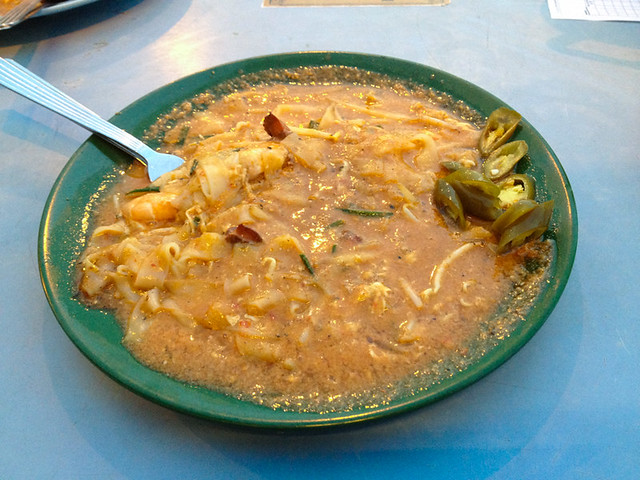 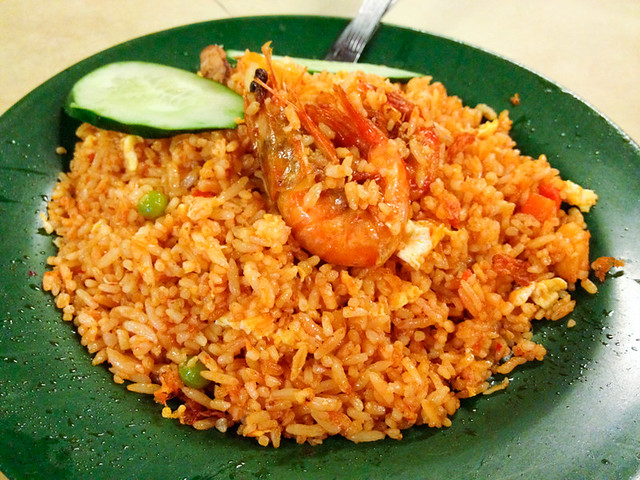 MieCORD also serves other dishes such as fried rice. Here is an overview of their menu. MieCORD is located right in front of the Sg Penchala mosque. You wouldn’t miss it as MieCORD signboard is large enough to be seen from the main intersection at Sg Penchala. 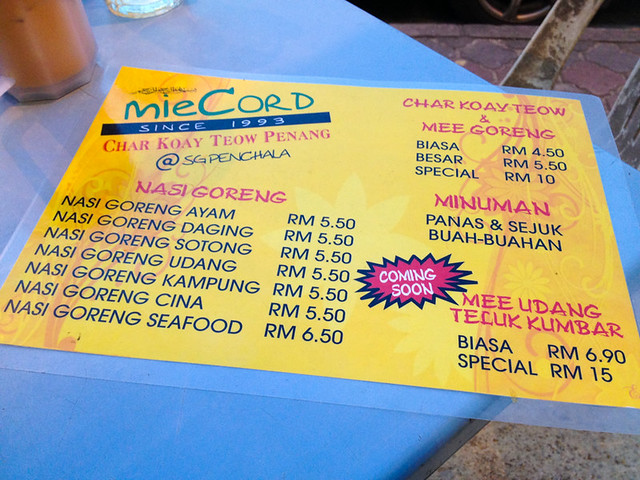